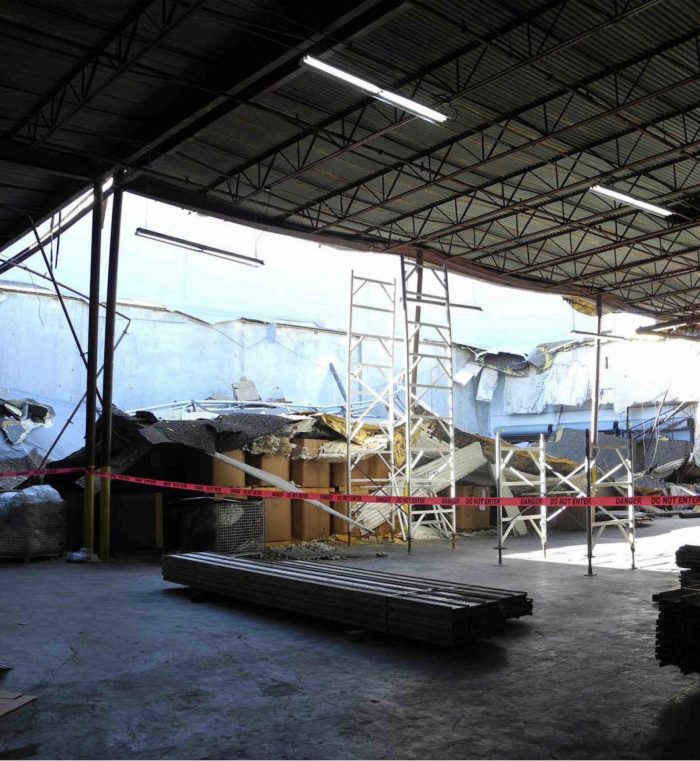 A rainstorm passed by the facility in the Houston, Texas area on November 26, 2011. Three bays of the Building B roof framing partially collapsed. A second partial collapse occurred on January 9, 2012 as a result of a second rainstorm. The total extent of the partial roof collapse was approximately 130 feet by 43 feet. Walker Consultants’ Al Bustamante, performed, signed, and sealed the original report while employed by his previous firm. After joining Walker Consultants, Al Bustamante provided litigation support in connection to the subject case. 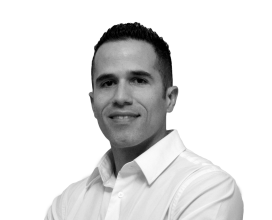 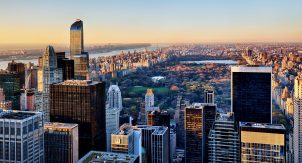 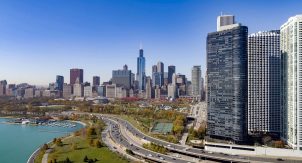 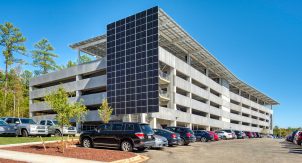 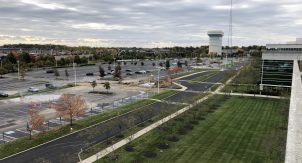 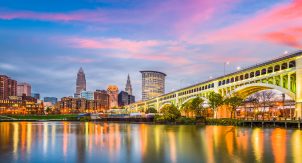 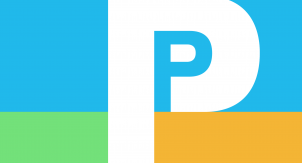 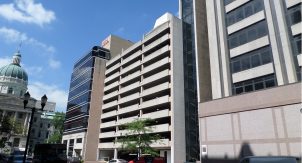 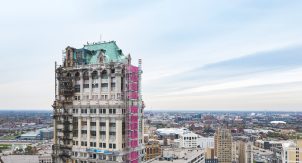 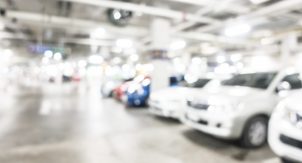 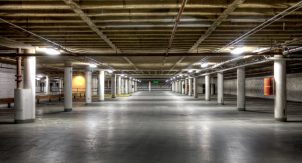 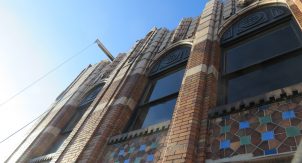 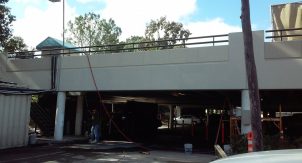 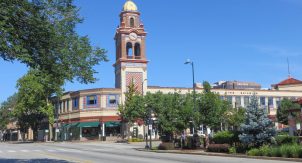 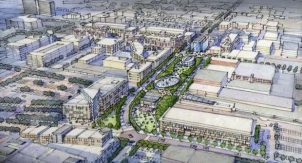 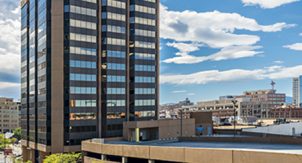 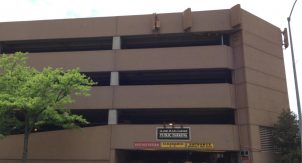 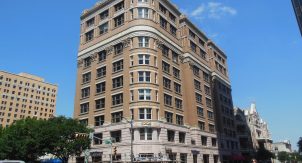 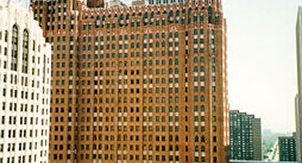 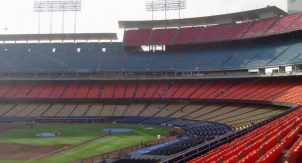 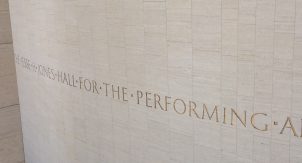 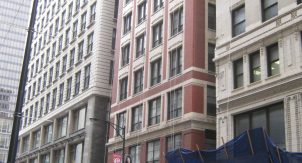 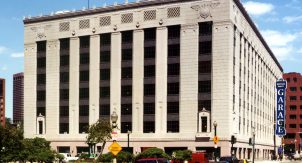 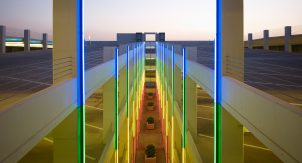 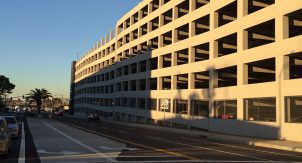 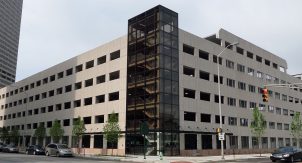 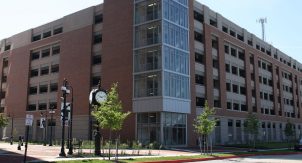 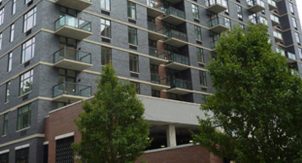